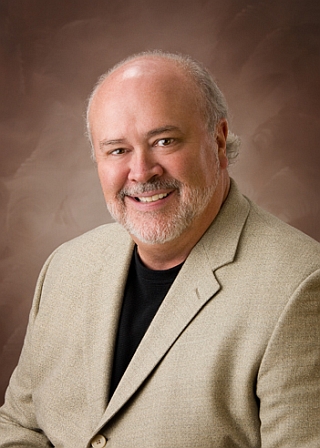 Becoming a dentist has been a lifelong endeavor for Dr. Little. His father practiced here in Waco for over 40 years. Dr. Little entered dental school intending to build on his father’s excellent example. After earning his degree and gathering experience as a dental officer in the Air Force, he returned to Waco to open his own practice. Over 42 years later, he still practices with the same goal – providing Waco families with a lifetime of healthy smiles.

Dr. Little has three grown children: Lindsay, Jana and Louis and 4 grand-daughters. He and his wife, Tina, stay very busy raising Grant, his stepson. His hobbies include travel, movies and cooking. He is a happy Wacoan and interested in many community organizations and activities including the Waco Chamber of Commerce,  Karem Shrine Temple, and the Royal Order of Jesters.